Simmonds Stewart has inspired an Angel Association working group that is aiming to produce a new set of template investment documents for use in NZ angel deals.

The new documents will replace, as industry standards, the New Zealand Venture Investment Fund (NZVIF) templates which have been in use (with periodic amendments) for about 10 years.

The NZVIF templates have been a great help to the industry.  They have helped to improve investment practices, which were pretty rough and ready in the early days of NZ’s startup scene.  They have also helped to lower legal costs for both companies and investors due to standardisation of documentation.

However, they have also caused some issues.  The templates:

Another issue that has caused some difficulty over time is the combination of investment terms and governance terms into a single document – the SaSA (Subscription and Shareholders’ Agreement). This reduces the number of documents in play when a company takes its first round of angel investment, but many companies raise further rounds of investment from angels and new investors under the same governance documenatation.  The SaSA becomes unwieldy in that situation.  The working group is therefore contemplating breaking the SaSA out into two documents – an Investment Agreement relevant to the initial investment round only, and a Shareholders’ Agreement that continues to apply to subsequent rounds (unless new investors require otherwise).

The group is also going to look at alternatives to the current NZVIF convertible loan agreement template.  This is a terrible document from a founders’ perspective, as it combines the worst features of both debt and equity details and creates immediate solvency issues (at least from an accounting point of view).  Simmonds Stewart is obviously advocating for the use of our KIWI KISS note, at least for small seed investment deals (up to around $300,00) but there is some work to do to get everyone on board with this approach.

The Angel Association’s end goal is to publish the new templates on its website in an unbranded format, with angels, companies and their respective lawyers being able to use and adapt the documents free of charge.

We are hopeful that once published, the documents will perform a similar role to the template investment documents published by the American Venture Capital Association.  Those documents are widely used in Silicon Valley and internationally as base templates, but individual investor groups adapt the document to suit their own investment practices including to differentiate themselves in the marketplace (for example by offering investment terms that are more founder friendly than the AVCA templates).  This contrasts with the current position, where NZ angel investors tend to treat the NZVIF templates as industry standard and don’t tend to deviate from them very much between investment groups.

We’ll post more on this project as it progresses. 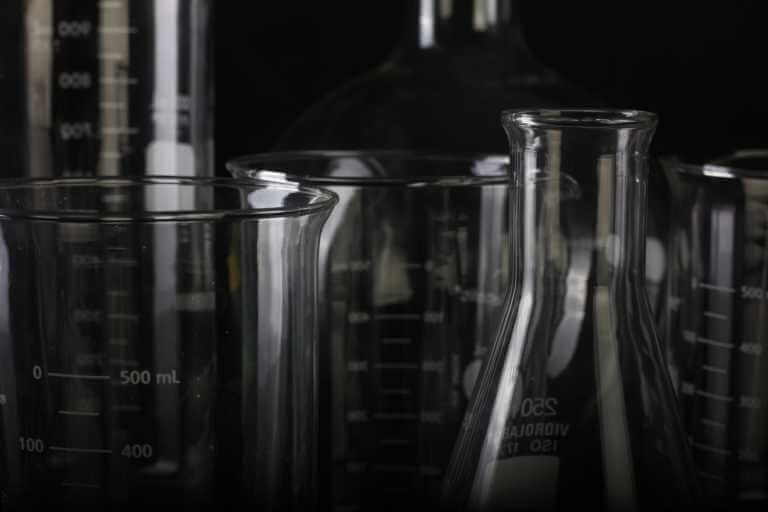