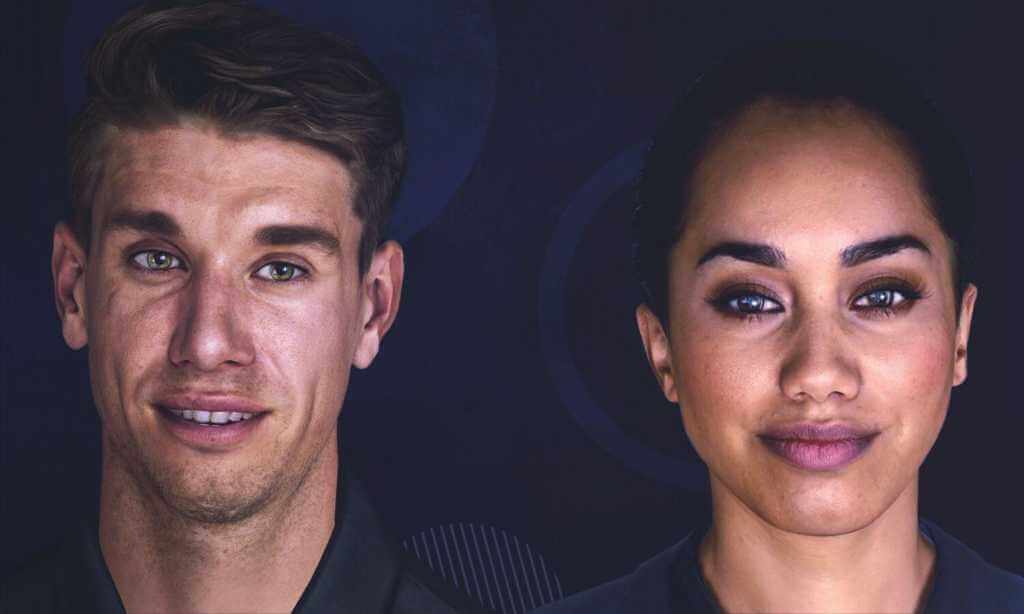 The official press releases have gone out, so we can finally spill the beans about something huge we’ve been working on.

Shortly before Christmas we helped Soul Machines complete its US$40million series B financing round.  As far as we’re aware, this is the largest VC round completed by a privately-owned NZ company, where the company remained NZ domiciled post-investment.

The round was led by Temasek, a global investment company headquartered in Singapore and owned by the Singapore Government.  Other investors included Lakestar (a leading European venture capital firm whose early investments included Skype, Facebook, Spotify and Airbnb), Salesforce Ventures, and existing investors Horizons Ventures and Auckland University’s UniServices.

Soul Machines was founded by Academy Award winner Mark Sagar and serial entrepreneur Greg Cross in 2016.  It now has over 120 employees based in offices in the U.S., London, Tokyo, Australia and NZ.  The company’s vision is to humanise artificial intelligence to better humanity.  Soul Machines creates lifelike, emotionally responsive, digital humans with personalities and characters that evolve over time based on interacting with users.

We’ve been working with Soul Machines since its spinout from Auckland University and series A raise in 2016, so we’re thrilled to see the company complete such a significant transaction.

We’re looking forward to seeing what’s next for this ground-breaking NZ company – luckily they haven’t mentioned a digital lawyer just yet.

latest from the blog 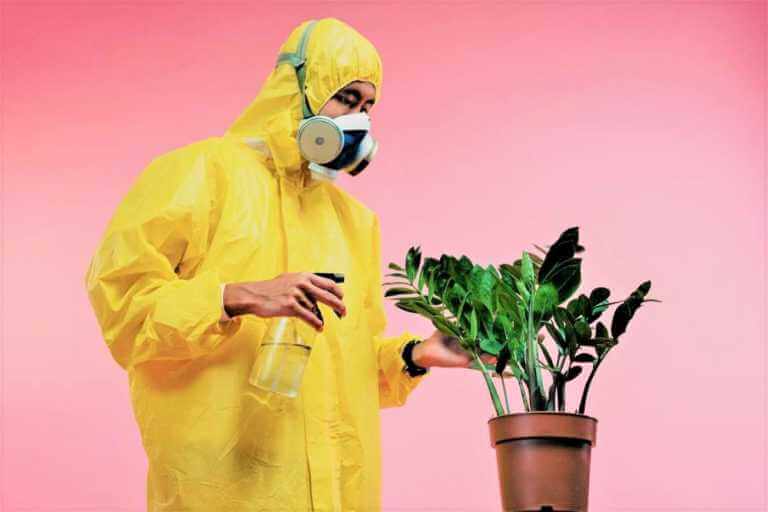 We’ve been fielding calls from several businesses who are worried they are breaching a commercial contract, including major supply contracts on which their business relies. Here's a few things to think about if that's you. 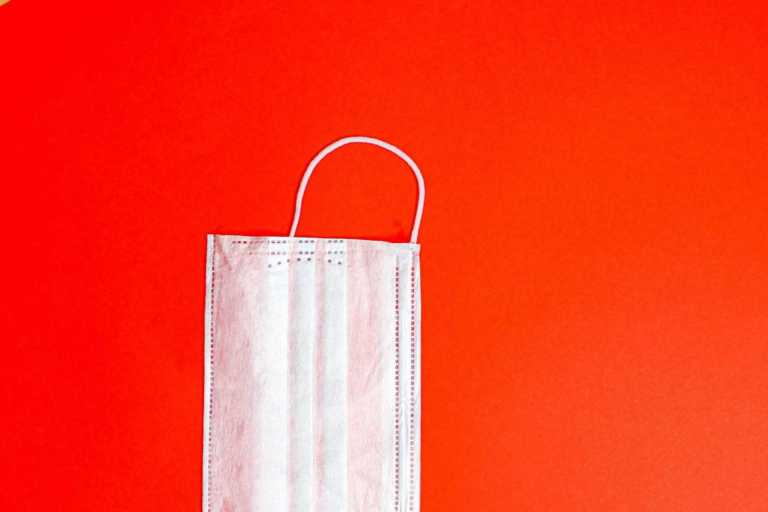 how covid-19 could affect your startup’s fundraising deal

If you're in the middle of a fundraising round, you might be left wondering what the COVID-19 situation means for your startup. We've done a quick round-up of things to consider.
All articles loaded
No more articles to load
read more from our blog