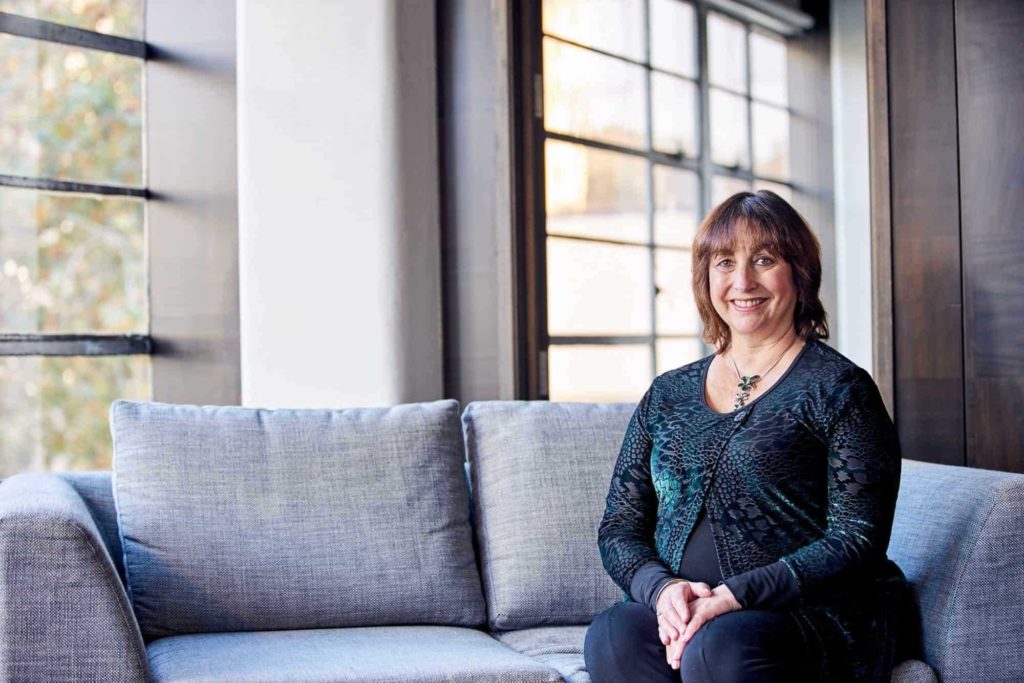 InsuredHQ is an Auckland based company that provides an online policy administration system to insurers, brokers and agents.

Pauline Barratt, CEO, recently spoke to us about InsuredHQ’s global expansion and how she has found working with Simmonds Stewart.

Pauline and co-founder Matthew Davies wanted to help the people of Samoa following the 2009 tsunami. They had become aware (through their work in the insurance industry) of how difficult it had been for those affected to make insurance claims and to negotiate settlements. Those problems were due in a large part to the absence of a local insurance provider. In response to this need, Pauline and Matthew set up their own insurance brokerage in Samoa.

As the business grew, Pauline realised that they needed a policy management administration system to replace their Excel-spreadsheet processes. What they found was that their options were limited to high end enterprise systems, which were totally unaffordable in an emerging market, or individual bespoke systems which were outdated and which couldn’t be managed remotely.

Pauline and Matthew decided to build their own system. Originally designed to fulfil their own needs in Samoa, they soon realised that there were a large number of existing insurance companies and brokers that wanted to replace their clunky server-based IT infrastructure with a more modern cloud-based service. In addition, they saw that the business could include a social mission. Pauline recalls that by automating as many processes as possible and by cutting costs through simplification they discovered that they could make insurance more economically viable for some of the four billion people in the world without access to insurance, due to unattractive margins for the existing players and high barriers of entry.

As a high growth company, Pauline says that the key challenge facing the business is keeping development up to date and ahead of the pack while simultaneously focusing on continuing to sell the product. They are aided in this area by the fact that their type of technology is a little unusual, targeting emerging markets rather than the first world. As an example of that, at a recent micro-insurance conference they attended in Morocco, they were the only technology provider present. The big players remain notable in their absence.

In order to grow their sales team and to start really scaling the business, InsuredHQ undertook a $1.5m angel investment round in late 2015. The company was careful to take on smart money from investors who Pauline described as coming with fantastic networks and the ability to open a lot of doors.

Launched in March of 2015, InsuredHQ now has around 13 full time staff. The company is operating in Papua New Guinea, the Solomon Islands, Samoa, South Africa, Curacao and New Zealand, and has been accepted by IBM’s Global Entrepreneur program (which takes care of their security and data centre requirements). InsuredHQ was also nominated as a finalist in the 2016 NZ Hi-Tech Awards under the Hi-Tech StartUp Company of the Year category, which Pauline says was a great experience, and one which generated significant leads for the company.

Pauline is a leading New Zealand insurance lawyer, but when InsuredHQ decided it was time to get their governing documents in order, and to tidy up their share register, she decided that this was outside of my practice area and that I wanted to go with specialists.

Pauline said that she was definitely very happy with the experience. Of particular assistance to Pauline was Simmonds Stewart’s understanding of market practice in this area. She recalls that the documents prepared by Simmonds Stewart were run past shareholders and the investors and no-one has queried any aspect, which we think is a good indication that the process was handled well.

InsuredHQ have also made use of Simmonds Stewart’s free legal templates for early stage companies. Pauline notes that they are incredibly useful as a means of minimising the cost of their more mechanical transactions, allowing their legal spend to be focused on deals where specialist advice is more of a value-add proposition.

In Pauline’s view, when it comes to early stage tech companies it’s important for a business to find lawyers in this area who are specialists and know what they are talking about, like Simmonds Stewart, who are focused on providing corporate and commercial advice to the technology sector.

Simmonds Stewart looks forward to assisting InsuredHQ as it continues to deliver its locally developed, socially transformative, technology platform to the world.