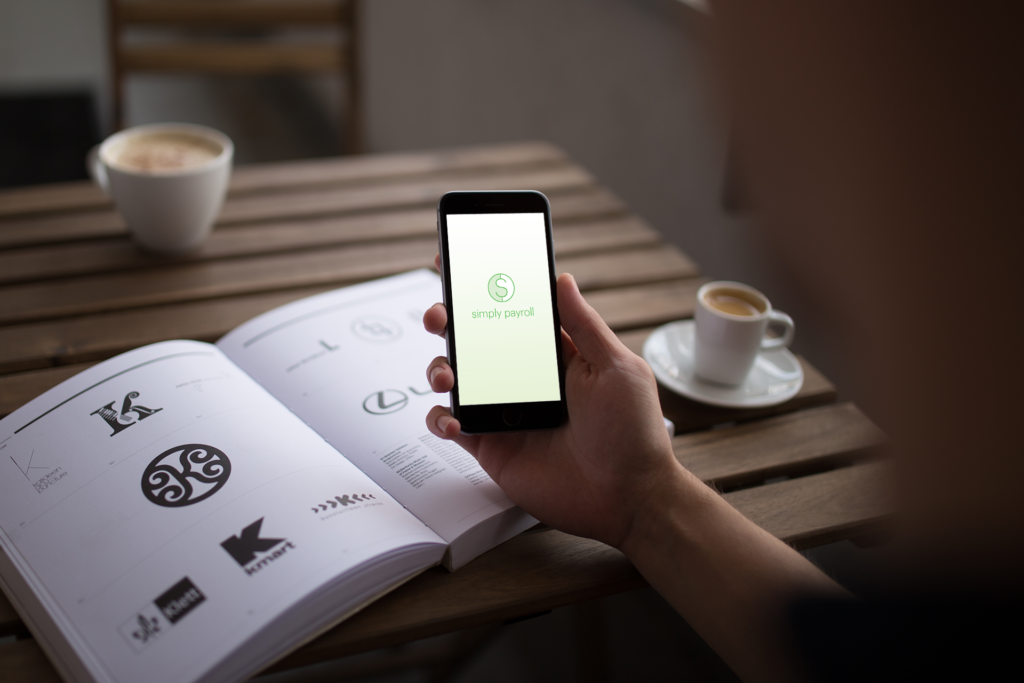 Wellington based fintech startup Simply Payroll aims to make small business life easier by reinventing payroll as we know it – allowing all of payroll to be run via a simple to use mobile app.

Asantha is an experienced entrepreneur who co-founded New Zealand’s most popular SaaS payroll company Smart Payroll. After selling his interest in that company to Datacom in 2014, Asantha spent some time investing in and mentoring several Kiwi SaaS businesses such as Debtor Daddy, Common Ledger and is a Director at TrustUs, an online trust service in which Perpetual Guardian has a cornerstone shareholding.

Although Asantha enjoyed angel investing, he returned to his entrepreneurial roots with the establishment of Simply Payroll in 2015.

The concept for the company was to develop a payroll solution that allows small to medium businesses to manage their payroll entirely from their mobile device or desktop computer, and which was not bound to a particular device or operating system.

The Simply Payroll solution has achieved that, with features including the ability to set up and pay employees direct from a smart phone or desktop computer and to pay the IRD in the same way. There is also an employee app that enables staff to submit timesheets from their phones for approval.

Simply Payroll has a growing number of small businesses using its solution, the largest of which has over 100 staff (which the solution handles easily).

The payroll industry still largely works using manual systems and is generally indifferent to technological change. Asantha hopes that Simply Payroll will be one of the catalysts to ignite further innovative transformation in the sector.

Asantha met Andrew Simmonds when he invested in Common Ledger’s first capital raising in 2014 (Andrew was acting for Common Ledger on the funding round).

Andrew and the Simmonds Stewart team have since helped Asantha on a number of legal issues, including advising on capital raising, drafting the company’s customer T&Cs, and reviewing a significant corporate partnership agreement.  Andrew has also connected Asantha with potential investors, directors and commercial partners from his own network.

Asantha appreciates Simmonds Stewart’s pragmatic and cost effective legal advice, saying that the firm provides exceptional value for money.  He is also grateful for Andrew’s willingness to share his contact base and the time he took to get to know Asantha and the business.

Asantha thinks that Simmonds Stewart really understands the venture capital and tech space on a global level, as well as being up to date with the latest tech and understanding how businesses actually work. If you’re a startup or small business looking for advice, go to Simmonds Stewart.

Asantha describes the advice he receives from and his working relationship with Simmonds Stewart as refreshing and he feels that they are always on his side and in his corner.

Simmonds Stewart was an early Simply Payroll customer. The app is easy to use and takes the headache out of payroll and PAYE.

Asantha’s wealth of experience brought him to where he is now and it’s been a pleasure for Simmonds Stewart to have played a part in that. Also, it’s great to see both companies making life easier for small businesses.