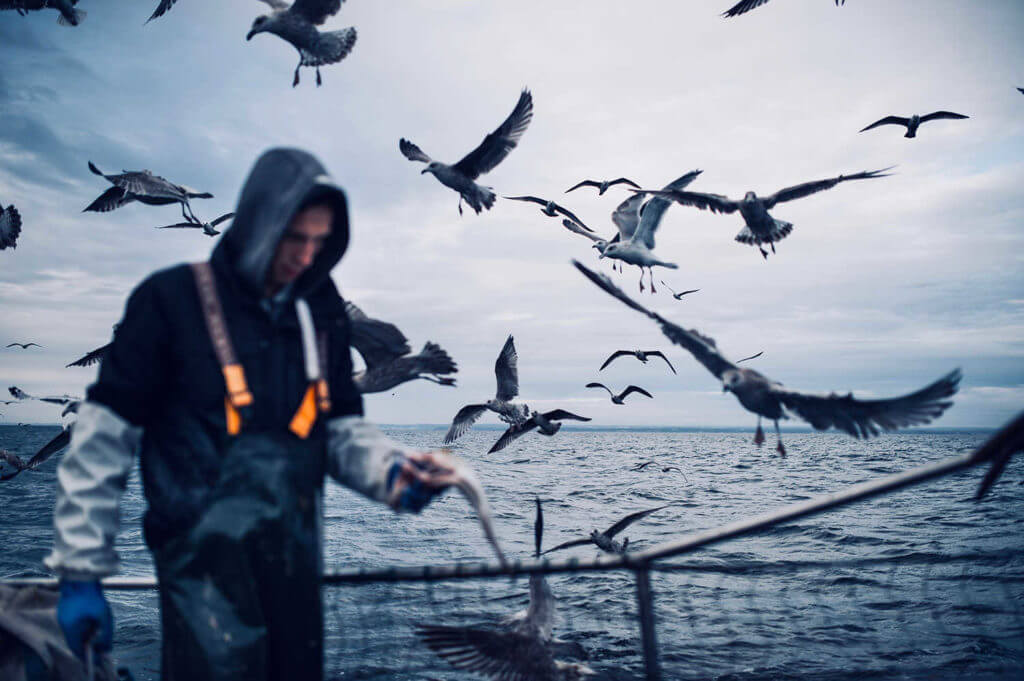 SnapIT is a kiwi company that makes monitoring services technology like live cameras, tracking and satellite communication systems. We spoke to GM Andrew Rodley about their most recent financing transaction and other commercial work that Simmonds Stewart has helped with.

The SnapIT origin story is a good one.  Andrew’s dad had a holiday home in Hamner, and wanted to know when it was snowing. Without any other reasonable solutions on offer, he purchased a webcam and put it on the roof. “The rest is history,” Andrew says.

The company was formed in 2007 with Andrew’s brother, Chris Rodley, taking the CEO position. Today SnapIT has 25 employees in Nelson and operates primarily in the international fisheries industry, working with fishermen and regulatory authorities to help reduce costs on compliance. Their introduction into the industry was serendipitous.

“It was a matter of right place right time,” says Andrew. “We were up a ladder installing a web camera on the waterfront and we were approached by the CEO of a fishing company who had been told they needed to put a camera on their boat to help with regulation.”

“That’s one of the things I love about New Zealand, especially in Nelson. In Nelson it’s small and easy to walk up to anyone – everyone is here for the lifestyle.”

With SnapIT’s cameras installed, compliance costs are cut drastically. “The current system was to have an observer on the boat, which meant an extra mouth to feed, an extra bunk – and the costs could run up to hundreds of dollars a day. Now the observer can just review a random sample of footage in a fraction of the time from the comfort of their office.”

It was Andrew’s brother Chris who initially came across Simmonds Stewart after finding their previous lawyer to be too traditional and inflexible for their innovative company. “Chris and Andrew [Simmonds] really clicked,” Andrew says.

“They shared the same sort of philosophy – you see a problem, you fix it. The firm was much more practical and startup-focused than our previous lawyers.”

Simmonds Stewart partner Lee Bagshaw was instrumental in their latest capital raise, according to Andrew. “We heard about an investor in the US who had heard about SnapIT and Chris jumped straight on a plane. The investor was super excited about us and had signed within a month.”

“Lee was very professional and helpful on the deal. He had clearly done this many times before. It’s really daunting, the amount of boxes that you need to tick when you’re getting investment, but he was there to help us at every stage.”

When it comes to their commercial work, Andrew is enthused about commercial lawyer Georgina Leslie. “She’s great – I’ll have a vague list of requirements and she’ll draw something together in a snap.”

“She’s a very reassuring influence, and is very quickly able to give me something that makes me feel more relaxed about the situation.”

Their team is also a great fan of the free templates. “We couldn’t believe you guys give those away for free!” says Andrew.

“It’s a big philosophy shift from feeling like every moment you’re speaking with a lawyer is being counted and billed. It definitely showed us that you were different.”

“I also remember Andrew being at a two-day conference and ducking out every hour or so to give advice about a crisis we were going through a few years back. When the bloke with his name on the building cares enough to do that it really speaks volumes.”

“We really appreciate the longevity of the relationship and the phases that the Simmonds Stewart team have helped us through. They’ve been with SnapIT right from early stage startup through to now, and we couldn’t have done it without their help.”

what’s next for snapit

“We think there’s a lot of work that can be done in the transparency and traceability of the supply chain when it comes to fisheries,” says Andrew.

“Using our equipment could go a long way to promoting sustainable practices, increasing consumer trust, and building more of a connection between the fish you buy and the person who caught it.”

SwipedOn provides a SaaS visitor management system that allows visitors to log in using iPads. Learn about its recent exit via acquisition by SmartSpace Software, a UK-listed business.
see all case studies